Nick Lane, an independent audio engineer whose credits include Rascal Flatts and Reba McEntire, contacted Acoustics First® seeking help with his project studio. This process would convert the bonus room in his house (a second floor space above his garage) into a Project Studio. 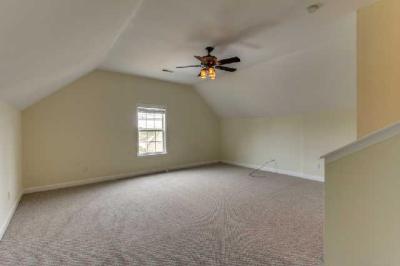 After receiving some measurements and photos, we went to work designing a layout for the space.

Placement of panels and ceiling clouds were optimized to reduce early reflections and trap bass, and a combination of Model D’s and C’S were used to widen the “sweet spot” of his room.